Meet the family behind the music.

For many years now, the Garrett family has enjoyed sharing their musical talents with others from around the world. They have found that focusing on Christ and serving others through music makes every aspect of their life more enriching. It is their hope that through their music others will be lifted, healed, touched, motivated, and inspired, and that many will be drawn closer to our Savior, Jesus Christ. 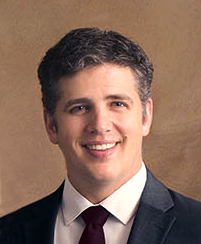 Morgan Garrett
Morgan was musically talented from a very young age. He began playing piano at 3 years old, started singing solo’s at 5 and has been playing, singing , composing music, and entertaining audiences ever since. Morgan has enjoyed performing musical theatre from a very young age. He had a supporting child’s role in the 11 month running musical, “A Day, a Night, and a Day”at age 10. He continued to perform in Community Theater for several years which prepared him for the lead in his high school musical’s all three years, where he was fortunate enough to perform “Curley” in “Oklahoma”, “Birdie, in Bye Bye Birdie” and” “Emile” in “South Pacific.”Along with singing with his brother and family, and recording his c.d., Morgan soloed for his High School madrigals and A’ccapella and enjoyed performing with the musical group, “Encore.” He received a scholarship in music at the University of Utah where he studied voice under Robert Breault. There, he received his bachelors degree in vocal performance. Morgan served a mission for the Church of Jesus Christ of Latter Day Saints in Capetown, South Africa. He also performed and served in a singing mission in Nauvoo Illinois for a summer. After his mission he performed with Clayton Productions where he met his beautiful wife, Kim. He has since graduated from West Virgina College of Osteopathic Medicine. He is now working as a resident in the field of “Emergency Medicine in Florida, and has three beautiful children, Savannah, Maggie, and Max. 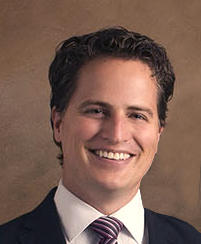 James Garrett
James has been singing beautifully from a very young age. At age 11 he traveled to Japan on a music tour with Onstage Productions. He was involved heavily with theatre as a child, and played leading roles such as Louis in “The King and I”. When he hit high school, he still loved the stage. He was the lead in the High School musical all three years. Cable in “South Pacific”, Tommy in “Brigadoon”, and Tony in “West Side Story”. He won the State Fair vocal competition, as well as the Farm Bureau Talent Find. He also won 1st place in the National Association of Teachers of Singing Vocal competition, Nationally. He was the Music Sterling Scholar of Murray High School and won region as well. He sang with his brother all during high school, along with many other performing groups such as Encore, Heartrise, Madrigals and Acapella where he was most always the soloist. He also plays the piano and started teaching voice lessons in high school and has continued this on and off throughout the years. In addition, he was able to serve a mission for The Church of Jesus Christ of Latter-day Saints. 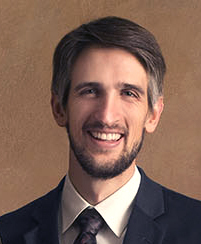 Jake Garrett
​Jacob, the fourth son, has also been involved in music all of his life. He made his debut in musical theatre at three years old at the Grand Theatre where he played a “Finnley” boy(Along with his brothers) in “Promised Valley. Jake is a happy spirit and has grown up blessing others with his quick wit and possitive attitude. He plays the piano,writes songs, has perfomed in community theatre, and has been involved and traveled with several singing groups over the years including, “Spotlight Sensations”, and “Clayton Productions.” Along with soloing for his High School choir and singing the “National Anthem at several of the games, he also was one of the comic leads in his high school musical, “Seven Brides for Seven Brothers.” Besides music, Jake has been envolved with leadership, and many sports, where he played basketball and tennis for the high school team. Jake enjoyed singing with his brothers for many occasions and recording his debut albumn, “Songs of the Savior Vol. 2. He served a mission in Rosario Argentina for the Church of Jesus Christ of Latter day Saints, where he used his music and leadership skills often. Jake is a very hard worker earning two bachelors degrees from the University of Utah. He double majored in Political Science and International Studies, which has lead him to many opportunities to travel abroad. He is happily married to Jessica Pinnock Garrett and currently resides with her in New York, while she finishes a masters degree. 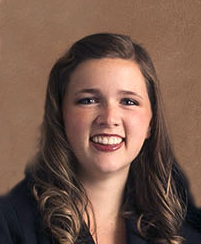 Angela Garrett LeBaron
At the age of only 23, Angela LeBaron is already a graduate of Utah State University, majoring in Vocal Performance. Angela was a member of the Marie Eccles Caine Scholarship Opera Quartet at USU and was honored to be a recipient of the Presser Scholarship. At age 16, Angela had the wonderful opportunity of soloing with the Mormon Tabernacle Choir in “The Book of Mormon Oratorio.” At age 17, she was chosen to be a soloist with the Utah Symphony in their “Salute to Youth” and “Tribute to Brahms” concerts. Angela has performed many principle roles in musicals and operas. Although she loves to sing, Angela also plays a mean fiddle. At age 19, she went on a performing mission for the Church of Jesus Christ of Latter-day Saints to Nauvoo, Illinois where she fiddled her way into the hearts of many visitors and was ultimately dubbed “The Fiddler.” Angela is the proud teacher of 30 voice, violin, and piano students. 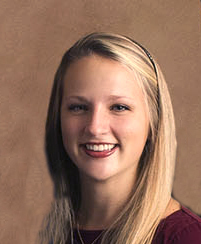 Rachelle Garrett
​Throughout her life, Rachelle has had the opportunity to perform with many fantastic groups, including the Brigham Young University Symphony Orchestra, Young Artist Chamber Players, The Ballet Center, Salt Lake Dance Center, Clayton Productions, and Spotlight Sensations. During high school, she had the opportunity to solo with the orchestra, choir, and drill team. During Rachelle’s senior year, she won the Sterling Scholar award in music and continued on to win Region Sterling Scholar. She is currently a student attending Brigham Young University, majoring in psychology and minoring in music. She is looking forward to a bright future and is excited for the opportunities that lie ahead of her. 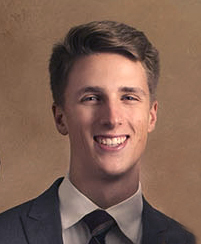 Bryson Garrett
​The youngest of the Garrett singers hasn't had as much time as the others performing with the family but he certainly brings a wealth of talent to the table. He has played cello for much of his life and his rich bass voice adds beauty to the arrangements. 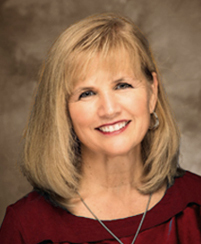 Nanette Maxfield Garrett
Every successful group has a driving force behind it. It takes a tremendous amount of time and commitment to keep everyone organized and moving towards the goal. Nanette has been there every step of the way from the first album to the latest album. There is no way anyone could begin to calculate the number of hours she has spent in bringing each of these albums to completion.

Her desire to bring the spirit of Christ into as many homes as she can is what keeps her going. She loves hearing stories from people who have been touched by her family's music. Nanette has been a professional voice teacher for over 40 years and sung professionally literally around the world. Her love of music is reflected in every detail of these wonderful albums.